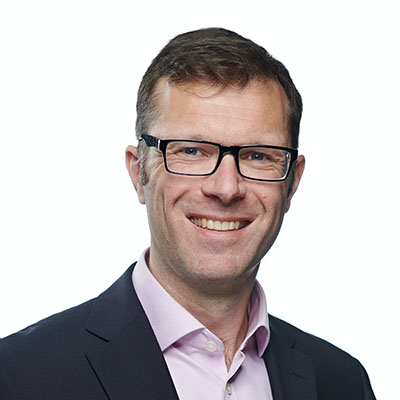 Louis is one of the true ‘first movers’ in the global carbon markets, driving forward innovative and ground-breaking wholesale market and investor products. In 2004 he established the multi-award winning Environmental Markets team at Barclays Bank plc which he led for ten years. Louis’ team at Barclays was the world’s largest carbon business, by traded volume. Louis spearheaded the bank’s efforts to harmonise trading terms for forward trades of EU Allowances in the EU ETS. In 2006 Louis and his team created a standard for the trading of Certified Emission Reduction (CER) carbon offsets that was adopted by all major market participants and the two major carbon exchanges. This commoditisation initiative allowed a secondary trading market in CERs to take-off thanks to the establishment of liquidity and price transparency. Louis was the lead sponsor of the development of the Barclays Capital Global Carbon Index that led to the listing of a Barclays iPath Exchange Traded Note (ticker “GRN”).

Louis has fought hard to protect the integrity of carbon markets, including educating peer financial companies and various authorities including the European Commission, UK Treasury, the Financial Conduct Authority (FCA) and HM Revenue and Customs (HMRC) on VAT fraud in the carbon markets. Louis has more recently served as an expert witness for the Crown Prosecution Service in relation to criminal prosecutions relating to the voluntary carbon markets and two civil cases relating to VAT fraud. Louis has served as a Director on the board of the International Emissions Trading Association (IETA) and a Director on the board of the Climate Markets and Investors Association (CMIA), spending four years in each role.

You can find out more about which cookies we are using or switch them off in settings.

This website uses cookies so that we can provide you with the best user experience possible. Cookie information is stored in your browser and performs functions such as recognising you when you return to our website and helping our team to understand which sections of the website you find most interesting and useful.

Strictly Necessary Cookie should be enabled at all times so that we can save your preferences for cookie settings.

If you disable this cookie, we will not be able to save your preferences. This means that every time you visit this website you will need to enable or disable cookies again.

This website uses Google Analytics to collect anonymous information such as the number of visitors to the site, and the most popular pages.

Please enable Strictly Necessary Cookies first so that we can save your preferences!